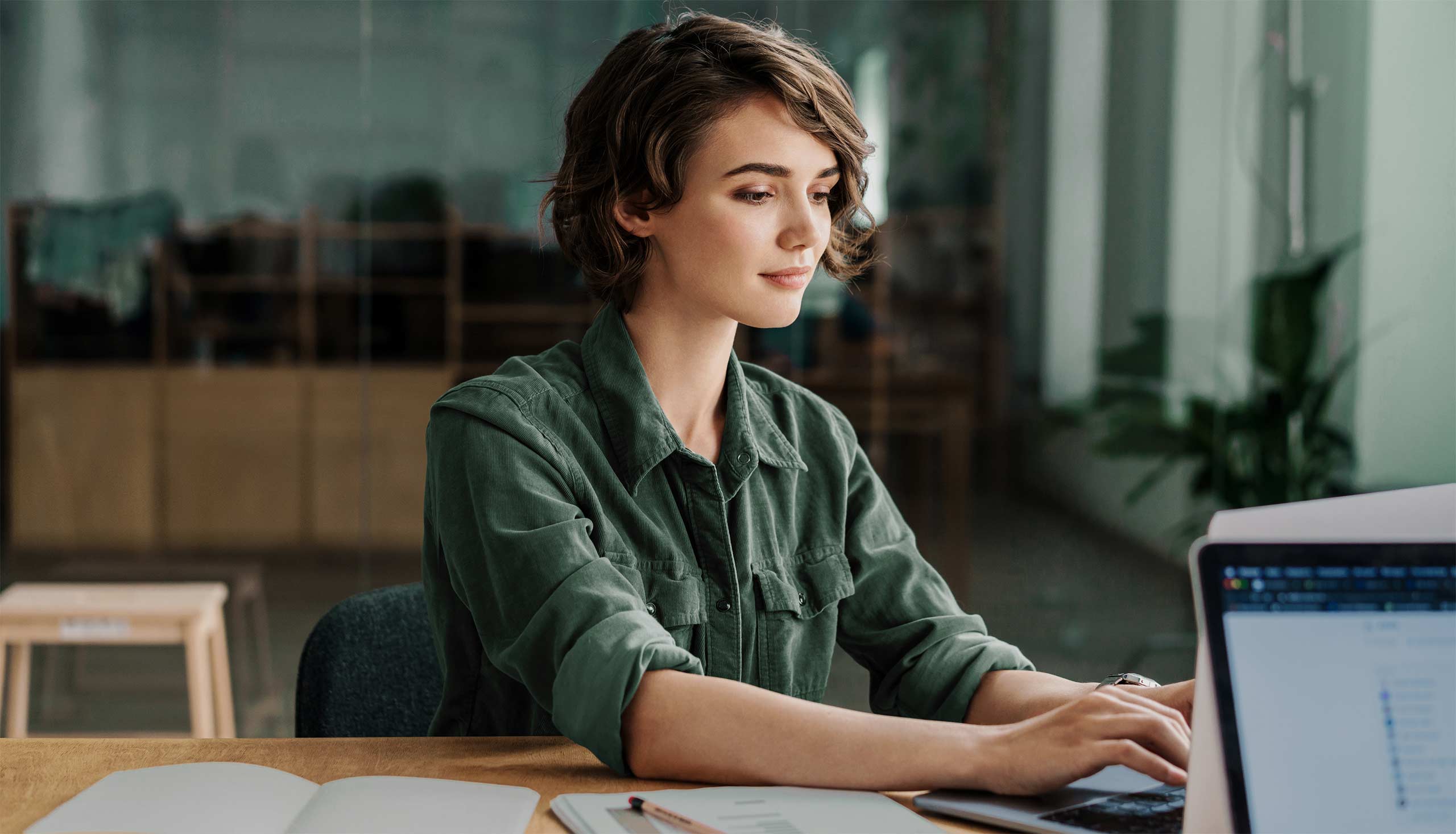 MONEY – the ultimate catalyst for the worst and best of human endeavors. Like it or not, money defines our social status. It also compromises our morale sometimes. Some people spend their lives chasing these rectangular pieces of paper. Some are willing to fight, even kill for it. There are a lot of rumors flying around some of which being ‘Are we heading towards the end of money as we know it?’ ‘Will we have to transform every rupee we have into digital binaries better known as ‘CRYPTO CURRENCY’ ‘Will this mode of currency be banned’? But the single most burning question in everybody’s mind can be summed up as this:

IS CRYPTOCURRENCY IN-LINE WITH GOLD AND OIL?

IS IT A RECIPE FOR FINANCIAL DISASTER?

To figure out an amicable solution for this question, we need to understand the basic concepts of cryptocurrency

A new block will be added to the existing block for every transaction. This way all transactions can be recorded which can be viewed by every member of the community thereby reducing the chance of fraud

What the internet did for information, digital currency is doing for money. It is revolutionizing transactions and eliminating banking. These transactions do not require KYC for transfers.

The next concept to be familiar with is CRYPTOCURRENCY EXCHANGE. It is a platform to convert cryptocurrency to traditional currency. Since the concept of cryptocurrency is based on open-source code, many players have come into the crypto scene by introducing their own currencies. 4000+ such currencies exist in circulation today.

To create a new crypto coin, one needs to create a new blockchain which can be both time and money-consuming along with the involvement of highly technical skilled manpower. So as an easy way out, new coin creators are utilizing the existing blockchains to build their coins, such coins are known as TOKENS. It is also to be noted that tokens are the major medium where CRYPTOSCAMS take place.

The mechanism of such scams is known as PUMP & DUMP. The promoters of these coins launch their tokens with a lot of media hype and create a fake demand in the market. This will cause a rise in price and these promoters sell their entire holdings in the open market and vanish with the proceedings.

So always conduct a deep research before investing in cryptocurrency especially when it comes to tokens. It is in the light of these security threats that major players come into the picture

That was the glorious side of bitcoin. On the flip side, it is a highly volatile medium of investment. It follows the general principle of ‘HIGH RISK=HIGH RETURNS’. It also takes up to 1 hr to confirm a transaction of bitcoin while cryptocurrencies like Ripple does the same in 4 secs. Apart from Ripple, there are many other alternatives like Ethereum, Litecoin, Namecoin, Peercoin, Gridcoin, and the list goes on. They have collectively known as ALTCOIN an alternative to Bitcoin.

Before coming to a conclusion, we’ll look into the bizarre case study of ‘Dogecoin’ – A mainstream cryptocurrency that started off as a meme!

In 2013 two software engineers used the image of a dog and made this cryptocurrency a joke. Their aim was to make fun of how people would invest in anything and guess what, people did just that! By 2021, Dogecoin’s market capitalization surged to more than 50 billion dollars. It was all done by dogecoin supporters using hashtags and social media posts to fuel its price. This case study is both laughable and fascinating, it tells us about the times we are living in where online campaigns can have a surprisingly big impact on the market price of anything. An age where parody can be turned into a real asset.

To sum it all up when it comes to cryptocurrency it is the power of what people believe in that drives this market. Dogecoin reached a 50 Bn dollar market share because people believed it is worth that much. The same goes for the case of Bitcoin. The fundamental reason it has value is that people agree it has value.

What this tells us, is that a vast majority of people investing in cryptocurrency are just responding to the craze around it. They’re giving it a shot. When it comes to governments, especially in India, Cryptocurrency is not yet legal tender but the RBI Governor has said that trials for digital rupee in India may begin by December this year

The bottom line is THE FUTURE OF the CURRENCY IS DIGITAL there is no doubt about it. But from an investment point of view, it’s not just an investment but a gamble. So if you go ahead ‘to gamble’ with cryptocurrency be prepared to win or lose.

Growlab The Helping Hand for Startups!